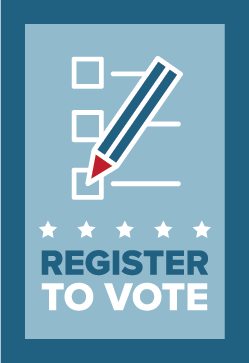 The Elections Division oversees all federal and state elections within California. In every statewide election, California prepares voter information pamphlets in ten languages — English, Spanish, Chinese, Hindi, Japanese, Khmer, Korean, Tagalog, Thai and Vietnamese — for over 22 million registered voters. As the chief elections officer for the largest state in the nation, the California Secretary of State tests and certifies all voting equipment for security, accuracy, reliability and accessibility in order to ensure that every vote is counted as it was cast. The Secretary also ensures election laws and campaign disclosure requirements are enforced, maintains a statewide database of all registered voters, certifies the official lists of candidates for elections, tracks and certifies ballot initiatives, compiles election returns and certifies election results, educates California citizens about their voting rights, and promotes voter registration and participation. 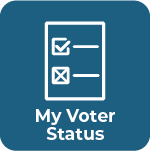 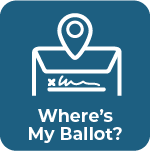 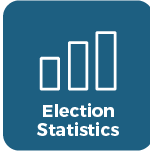 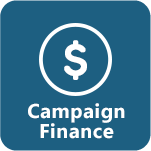 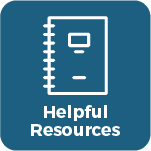 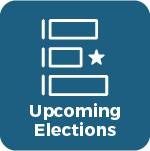 How Do I Learn More About?