Stunningly, in the 2014 General Election, only 52% of eligible youth were registered to vote—more than 20 points below any other age group—and only 8% of eligible youth aged 18-24 voted. However, during the 2018 General Election, youth voter registration in California increased to 61.6% and youth voter turnout increased significantly to 27.5%. Though there have been increases in voter registration and turnout among California youth, 18-24 year old's are still the lowest represented age group in the state.

Given the need to improve civic engagement, in 2016 the Secretary of State—in partnership with then California Lieutenant Governor Gavin Newsom, now Lieutenant Governor Eleni Kounalakis, and three nonprofit organizations; CalPIRG, California Common Cause, and Asian Americans Advancing Justice—created the California Students Vote Project. The California Students Vote Project is a first of its kind partnership in the nation where all major institutions of higher education in California have solidified commitments to partner with the Secretary of State’s office and encourage student civic engagement efforts, in order to promote a democracy that is more inclusive of student voices. 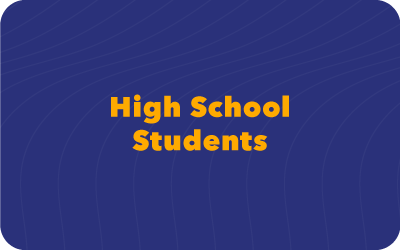 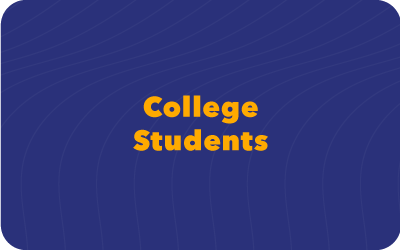 Catch us on Social Media