In 2018, Women on Boards (Senate Bill 826) was signed into law to advance equitable gender representation on California corporate boards. California is now leading the way as the first state in the nation to require all publicly held domestic or foreign corporations whose principal executive offices are located in California to have at least one female director on their boards by December 31, 2019, either by filling an open seat or by adding a seat. One or two more female directors would be required, depending upon the size of the publicly held corporation by December 31, 2021.

Women on Boards is an important step in diversity and inclusion, as well as for the advancement of women. When Women on Boards passed in 2018, one-fourth of California’s publicly held corporations had no women directors on their boards. The Secretary of State's office is tasked to review and issue reports regarding the corporations' compliance with the bill’s provisions. 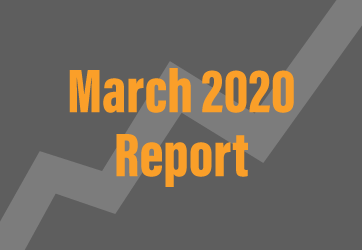 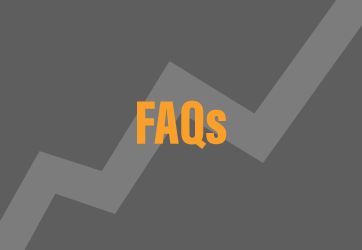 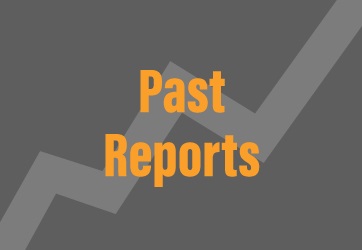