Every ten years, people across the country, including Californians, fill out the Census in order to have an accurate count of all people in the United States. The Census helps determine California’s federal funding for important community services that help support our families.

For this reason, we are launching the California Census Challenge to help increase the response rates of each of California’s 482 cities and 58 counties. The California Census Challenge’s goal is for California to have a complete and accurate count, while decreasing the need for at-home visits during the COVID-19 pandemic and addressing the low-responding census tracts. If the current lack of responses throughout the state are not addressed, California may drastically undercount its residents, leading to a loss of funding and representation for the next ten years. 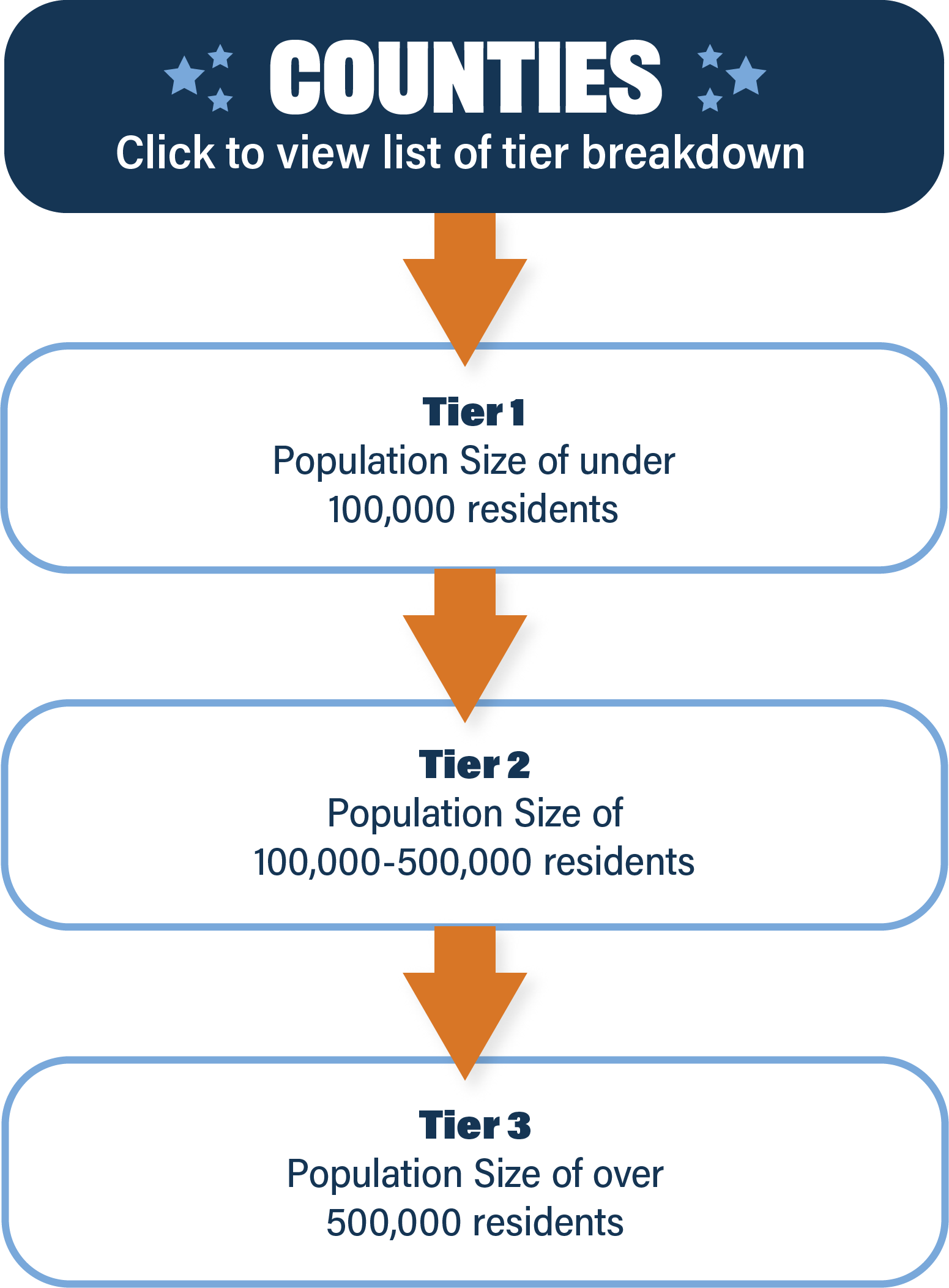 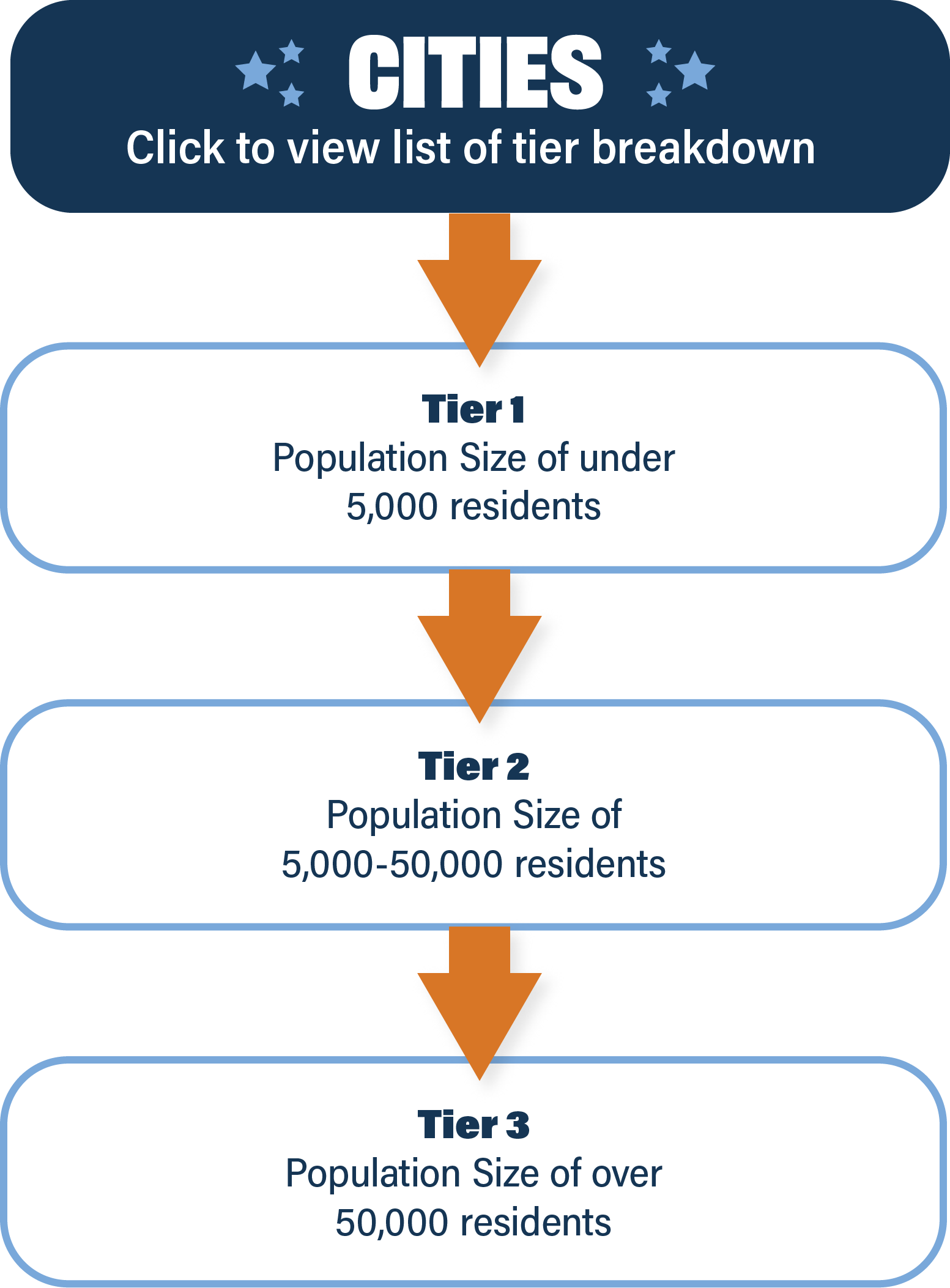