Secretary of State Padilla Statement on the Passing of Nancy Reagan

“Nancy Reagan will be remembered as an iconic first lady, who was passionately committed to her state and country. We send our condolences to the Reagan family.” 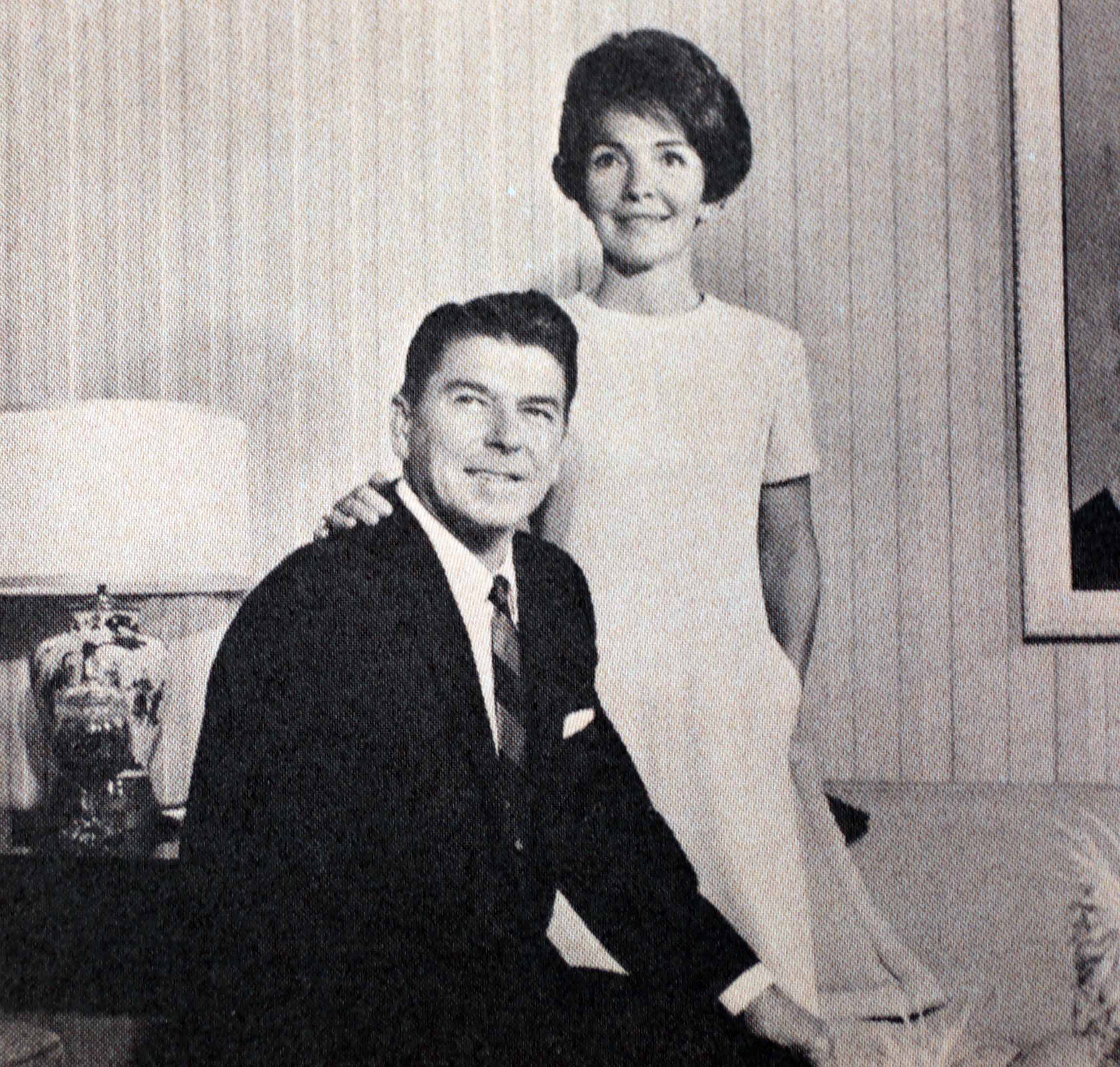 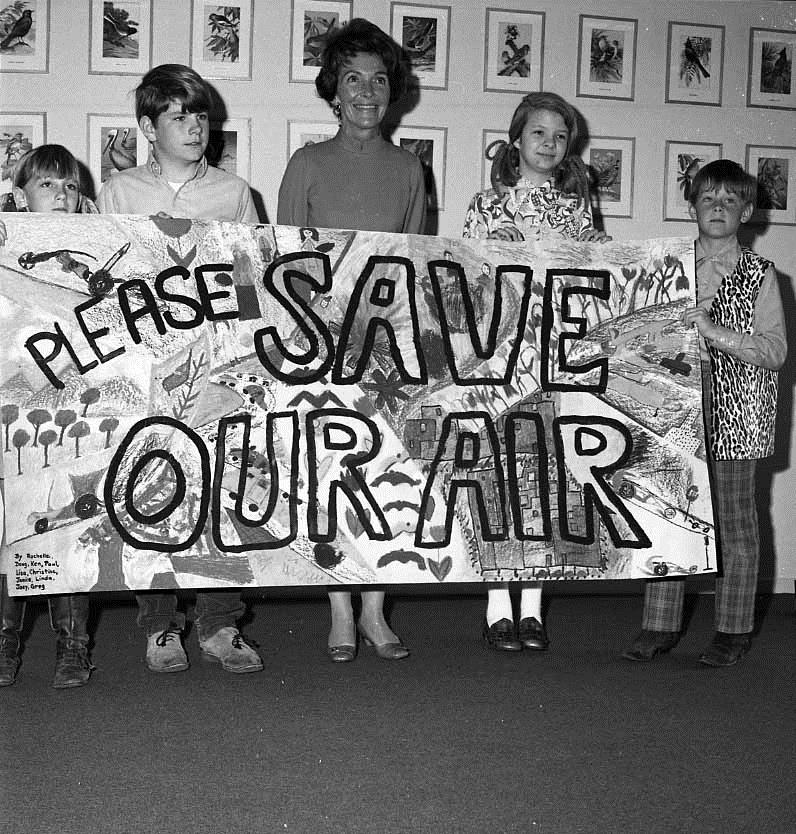 Then California First Lady Nancy Reagan with school children during an awards ceremony for the Audubon Society ecology poster and art competition, 1971 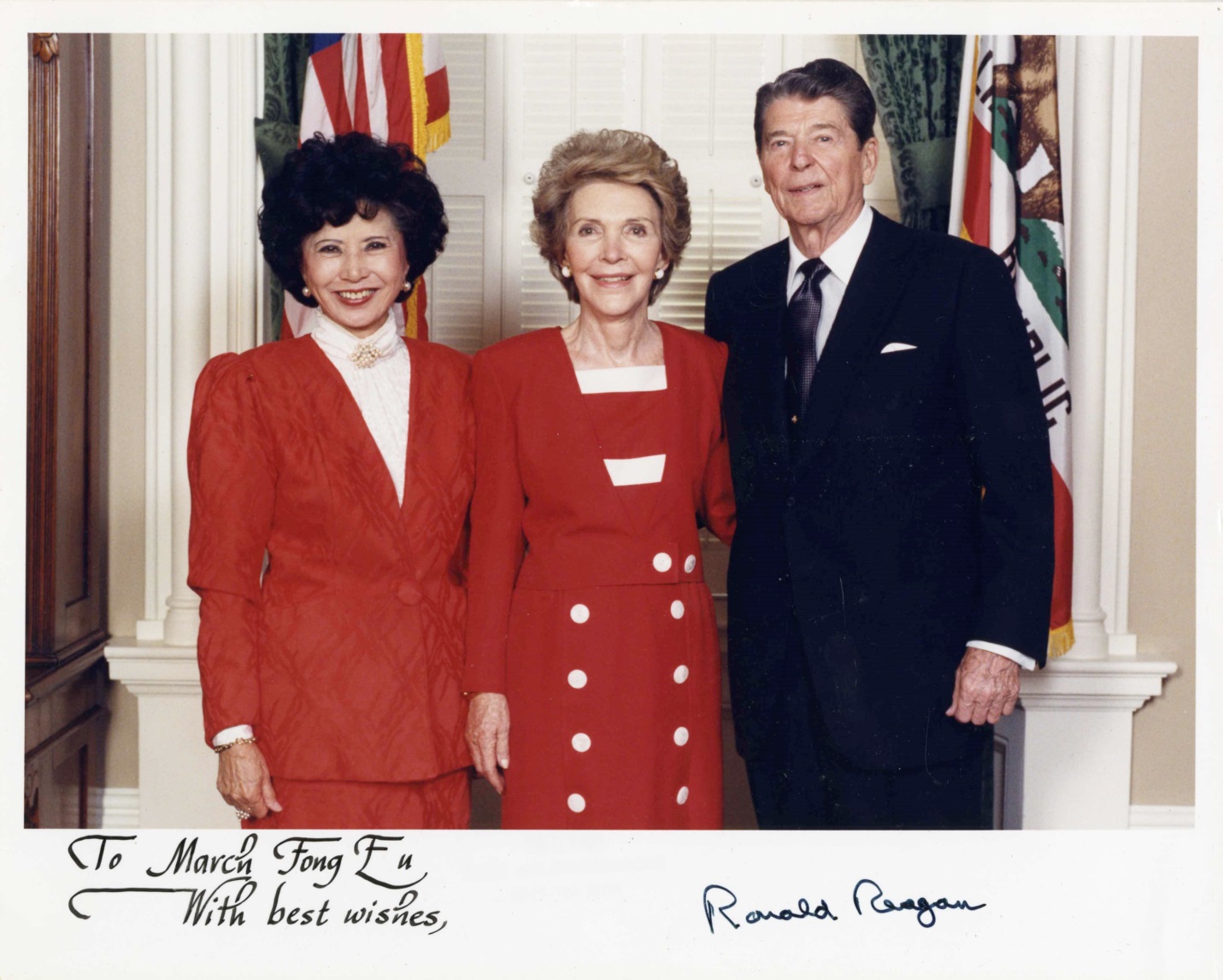