"A riveting true story so good that it needs to be a movie!"

This amazing Wild West caper occurred during the Civil War’s final year. It was front page news that captured the country’s attention.

These incredible events unfolded right in our backyard, from San Jose to Sacramento to Placerville. Genealogist Bill Cole, a relative of one of the perpetrators, dug deep into the California State Archives to uncover the full story. The treasure trove of information he found tells an amazing story, where fact is truly stranger than fiction. 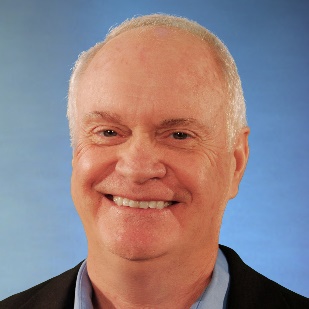 Bill is a passionate genealogist who has vigorously pursued his family history since 1980. His genealogy exploits include being the first person to document the English parents of his immigrant 8th great grandfather from the 16th Century. He has uncovered ancestors born at sea, a shipwrecked survivor pardoned from a death sentence who survived Jamestown, two Mayflower ancestors, multiple Revolutionary War patriots on both sides, and  other fascinating characters – including one involved in a California stagecoach robbery.